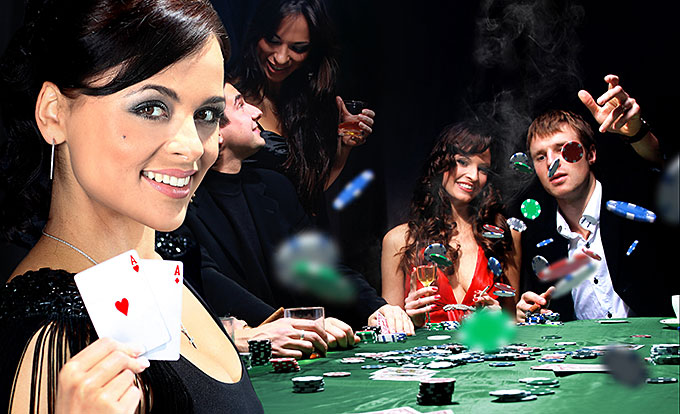 The game I'm referring to is Adwords. The Google pay per click advertising platform that can help you take your practice to the next level, but only if you're on top of your game.

I like to compare Adwords to a casino... In a casino, if you don’t know what you’re doing, you’re going to get slaughtered sooner than later because the house always wins. Adwords is no different, with the major exception that casinos love dumb gamblers, but Google loves the smart player who knows what they’re doing. You see, the smart player keeps coming back to make more money for both Google and themselves. But if you don’t know how to play the Adwords game, Google will take your money and leave you out to dry.

Google doesn’t want people saying Adwords doesn’t work. That’s why they award the smart players who know how to play the game and make money for everybody, and penalize the dumb players with the 'stupidity tax.' That's the tax Google slaps dumb players with so they either smarten up or get out of the game.

If you’re a dumb player in the Adwords game, Google doesn’t want your money. But if you’re a smart advertiser, Google will actually help you make more money and grow your business because so will they. It’s that simple.

But you might ask, Frank is it really that simple with Adwords? Well yes, the concept is simple. But if you’re asking if Adwords works for everybody, then the answer is no, but let me explain why…

PPC (pay per click) advertising (also referred to as Adwords) consists of two parts: (1) The Adwords machine itself which drives the traffic to your website, and (2) your actual website (or landing page) where that traffic lands and the 'conversion' takes place - or doesn't. It doesn’t matter how much traffic you drive to a page if you can’t 'convert’ the traffic. Converting traffic means converting a prospective patient (a website visitor) into a paying patients (a client.)

Both parts have to be done right for PPC advertising to work. You can be a PPC expert and know Adwords inside and out, but if you send traffic to a poor website or landing page, it’ll flop because you only got part of it right.

If you're struggling with Adwords and need a professional look under the hood, contact me to see if you qualify for my Free Adwords Audit. 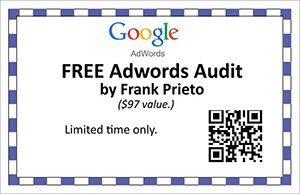 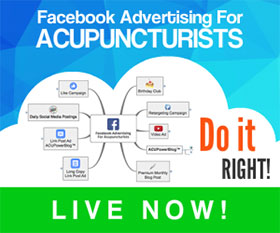